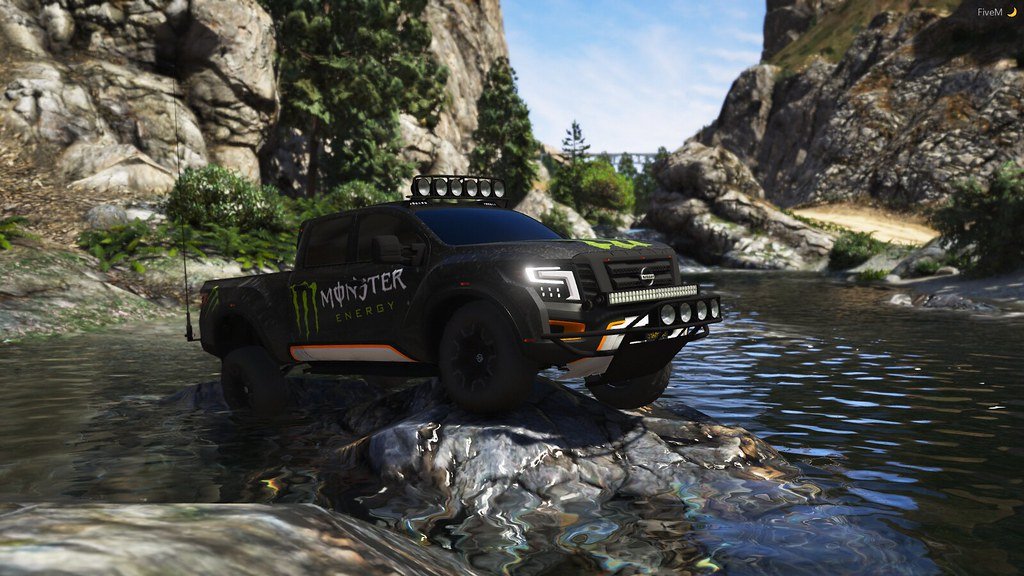 When playing Grand Theft Auto V, there are a lot of things you can do to mod the game to your liking. With so many different options, it can be easy to get carried away and cause glitches within the base game that make it inoperable when used in tandem with the mods.

Even single mods like the FiveM mod can sometimes cause issues with the basic playability of the game. While there is no easy fix for many of these issues, there are some things you can try to help remedy the FiveM Could Not Load Citizengame.dll Error Code. Let’s take a closer look at what causes this issue and how you can fix it!

When using mods, there is always a chance that it will not work well with the base game. Essentially, this error code is generated when something prevents the playability of the game with the FiveM mod. Since the FiveM mod of Grand Theft Auto V is meant to make multiplayer customizability possible, there is a larger risk of potential issues with the compatibility since it impacts such a large part of the gameplay.

Generally, these types of error codes are caused by antivirus or other incompatibility issues. For the most part, fixes involve changing the antivirus settings but sometimes, it is a much more complex fix that can require redownloading the entire game, depending on how exactly it impacts the game and what is needed to fix the issues as a whole.

How to Fix It

There are a few different options for fixing this issue. That being said, there is no one conclusive, complete fix. It can be difficult to figure out exactly what you must do to fix the issue. Let’s take a look at the possible remedies.  Your Options Are:

Closing out of the game and disabling your antivirus software will help to allow the mod to run, as sometimes it is misidentified as a virus or potential threat to your computer’s safety and not allowed to run properly.

Sometimes, if your game is not up to date, it cannot run properly. If the base game does not work, mods cannot work either. Updating your base game may fix this issue.

Sometimes, your mod’s cache might be faulty. Clear it and start again. This is considered one of the best fixes if the issue is not related to antivirus protection software.

Fixing the FiveM Could Not Load Citizengame.dll Error Code

There are four common methods to fix this error code. Let’s take a step by step look at each to figure out which best suits your needs to get you back to your game.

While this takes a long time and can be very annoying, resulting in lost data, this is a very effective way to fix your game. First, delete your copy of the mod and redownload it. If that does not work, you could try deleting the entire game and redownloading it, then redownloading the mod.

While this is not a timely or particularly positive method, it does work for a lot of people. You can reserve it as a last resort-style effort if you need to or if you would prefer to try other less drastic and time-consuming measures, first.

Antivirus software is great for keeping your PC safe but sometimes it can misread your games and mods and potential threats. If you are concerned this may be the case, try disabling your antivirus software per its instructions. Even Windows Defender can cause issues so if you are struggling to find a fix for your issue, you should maybe consider disabling this, as well.

Updating your game is perhaps the most obvious answer but many overlook it in the frenzy to get their game back. Simply check for updates by going to the GTA V folder. Right-click GTA.exe, then select “properties”. In the menu, select “product version” and compare it to the most recent download.

If it is out of date, go ahead and get the newest update and restart the game, reinstalling the mod first if you need to. For many people, this works since if the game is out of date, it cannot connect properly, let alone function with a mod like FiveM.

Clearing your cache.xml is a great way to clear up most FiveM issues. That being said, it does not work for everyone or every situation, especially if the issue is caused by antivirus software acting preventively. To try this method, right-click FiveM on the desktop and select “Open File Location” from the sub-menu.

Then, open the folder labeled, “FiveM Application Data” and open the “cache” folder when it pops up. Delete everything in the folder except for the actual game folder then relaunch the game and enter your server. This commonly works to fix the issue if you have already disabled your antivirus and tried other methods first.

The FiveM Could Not Load Citizengame.dll error code can be a tricky one to fix. It has many different triggers and no finite path to remedy it. That being said, there are plenty of viable workarounds, it is just a matter of figuring out which one best suits the needs of your device and mod.