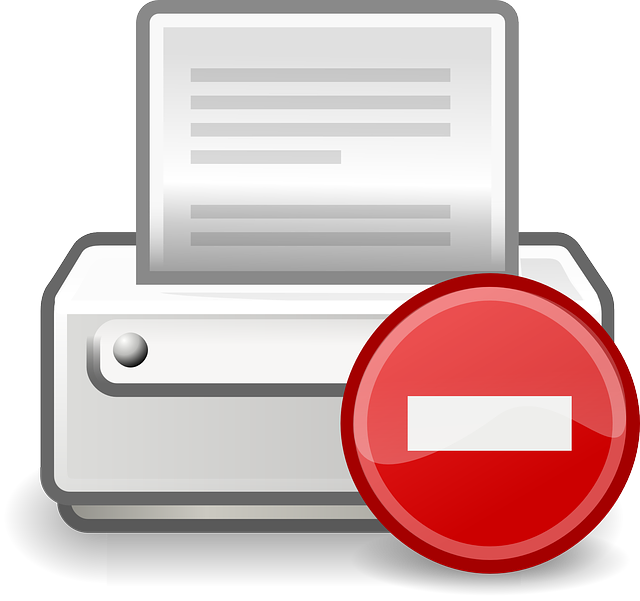 Signalling protocols are essential to some of the most commonly used applications on the internet. For example, they’re integral to real-time voice, video, and text-based messaging services.

But if you’re using some of these services, you might run into problems from time to time. For example, you might get a SIP Error 408 message.

If you get a SIP Error 408, it means that the request timed out before it could find the user. That could’ve happened for a few reasons. There might be an issue with your internet connection. Or maybe a network provider is blocking the app that you’re trying to use. You may also want to try reconfiguring your firewall to fix the issue.

First, let’s make sure we’re all starting on the same page. SIP is an acronym that stands for Session Initiation Protocol. This is a signaling protocol that’s used for initiating, maintaining, and termination real-time sessions. SIP is used for voice, video, and messaging applications, among other purposes.

SIP works in combination with other tools to specify and carry the session media. It was designed to act as the underlying transport layer protocol and to be used with User Datagram Protocol (UDP).

If you’re not a technical person, don’t worry. You don’t need to know all of this to fix a SIP Error message. It’s just worth having the background so that you know why you need SIP to use some of your applications.

What are the major types of SIP codes?

There are quite a few different types of SIP codes that you may see while using various real-time messaging applications. These are split into categories based on the first number in the code.

For example, a code that starts with 1 conveys a provisional response. This is used to show that an attempt is being made to form a connection. For example, code 100 means “Trying” while code 180 means “Ringing”.

Codes beginning with a 2 indicate a successful response while codes beginning with a 3 show a redirection response. This means that the connection isn’t being serviced through your intended channel. This could be happening for a few different reasons, such as a temporary move or a proxy requirement.

SIP codes that begin with 4 indicate a client failure response. So you know that if you see a 4 at the start of your code, something went wrong. The numbers that follow the 4 will tell you the specific reason why your request failed.

SIP Error 408 stands for Request Timeout. This means that the application couldn’t find the user in time. There could be a few different reasons for this. Here are some of the main causes of a SIP Error 408 message:

The fix for your SIP error 408 will depend on what’s causing the problem. For example, if you’ve entered the address incorrectly, you’ll need to correct the mistake to resolve the error.

Alternatively, it’s possible that your internet is causing the problem. In that scenario, you would need to repair your general internet connection to fix the error message.

It’s also possible that the problem is stemming from your network provider blocking the connection. If this is happening, you may want to try using a VPN. VPNs will disguise your internet activity, which can often get you around problems like these.

You might also want to try reconfiguring your device’s firewall. Sometimes this will block the connection from taking place, causing a SIP Error 408. You may need to create an exception in your firewall for the service you’re using.

Finally, it’s also possible that the problem isn’t on your end at all. If you’ve tried all of these solutions and none work, it might just be the application’s fault. In that case, you might want to reach out to them to see when they will fix the issue.

What is a provisional response in SIP?

Essentially, this just means that the application you’re using is trying to form the connection. There are several different specific SIP messages that you might see here. Here’s what might be happening when you see a provisional response:

What is SIP call flow?

SIP call flow is what happens to connect two SIP devices or applications. For example, you might be using an internet phone service to contact a friend. When you call them, your phone needs to connect to the other phone before you can speak with your friend.

This is what’s known as SIP call flow. It’s the communication between two SIP devices that lets you connect with someone on the other end. It’s a technical communication that occurs between two devices. One device sends out a SIP request and the other one responds to it.

What is a prack in SIP?

PRACK might sound pretty complicated if you’re not familiar with the term. But it’s actually just an acronym that sounds for Provisional Response Acknowledgement.

This fits into the discussion in a previous section about provisional SIP responses. Essentially, a PRACK is what occurs when one device acknowledges a connection attempt from another.

It’s a broader term that can be used to describe any provision response that a SIP device might have. For example, if you got a 180 Ringing message, that would be a PRACK. A 100 Trying message would be another example of a PRACK.

You might get a 180 Ringing message while using a SIP device sometimes. This is exactly what it sounds like. It’s basically the same as what happens when a telephone rings.

Essentially, a 180 Ringing message is a notification that your device is getting an incoming connection request from another. Your SIP device will notify you, through a ring, a message, or some other notification of this connection attempt.

What is the different between 180 ringing and 183 Session Progress?

This can be a bit complicated so let’s take a closer look at precisely what each SIP message means. A 180 Ringing message says that the UA receiving the invite is attempting to alert the user. This may initiate a ringing or some other notification on the receiver’s end.

A 183 Session Progress message is used to convey information about the progress of a call attempt. This is used for calls that are not otherwise classified as something else.

There’s one major difference between these two messages that is worth knowing. Essentially, 180 Ringing tells the UA to create a local dial-tone. The 183 Session Progress message allows for both regional ring-back and carrier announcements as well.

What is 487 request terminated?

The 487 Request Terminated is another message that you might get while using a SIP device. It means that a previous request was terminated. It could be used to show a request that’s been terminated by the user or by an action taken by the application.

This is a response code that will get sent to the client when the client sends a cancel request. It’s something that you might want to keep in mind if you’re someone who uses SIP devices fairly often.

It’s important to note, this isn’t a technical problem. When you see a 487 message, it doesn’t mean that your application isn’t working correctly. It just means that the person you tried to contact declined the request. They could’ve done that on their own or the application they’re using could’ve done it automatically for them.

What is early media in SIP?

Early media is the ability of two different devices to communicate before a call is actually established. More specifically this occurs when media begins to flow before the call is actually connected.

These channels are used to provide the ringtone that a caller hears. They’re usually not generated by the caller’s endpoint or through any other queuing services. For example, hold music isn’t included in SIP early media.